Letters to Charlie: On Becoming a Big Brother 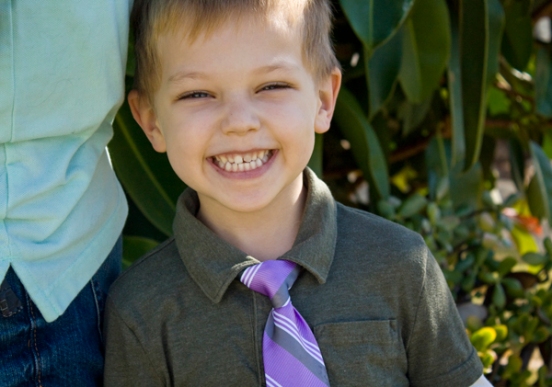 Wow, your first letter as a big brother. Congratulations!

We know there’ve been a lot of changes in your life. We didn’t expect the level of craziness that comes with having two children in the house. So, first of all, I’d like to thank you for toughing out this time with us.

Overall, you’ve taken to your big brother role so well, better than we expected. Our only challenge really is how often and with such fervor you want to love on Jack. To you, that means trying to touch him while he’s nursing (cue crying), or cuddle him while he’s sleeping (cue crying), or squeeze his arms and legs in weird ways (dear lord, the crying). You’re also fascinated by how often and how loudly he poops.

A few weeks ago you asked to wash his bottles. In the car coming home from school this week, you reached out to hold Jack’s hand while he was crying, and he immediately calmed down.

Drop-off at school has improved tremendously, too. You’re so proud of your baby brother. You love to show your classmates how little he is, how tiny his nose is compared to yours. You tickle his feet, kiss his cheek and off you go. This is a vast improvement from trying to leave the classroom with you sobbing, sprawled on the ground, clutching my legs. 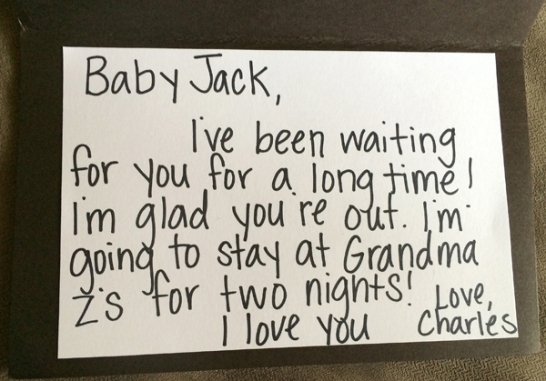 You are 4 1/2 years old. I’ve heard this time is called the “fuck you 4s,” for good reason. You are testing limits more than ever before. You are testing our patience more than ever before. Case in point: I was nursing Jack (i.e. unable to move) when you started jumping off the back of the couch. I asked you to stop. You continued. I asked you again. You continued. I warned that if you kept it up, you’d lose a story before bed. You looked straight at me for a few seconds, then jumped again.

So you jumped again. “There goes another story,” I said.

This continued until I found a consequence that hurt: forgoing a trip to Starbucks for hot choco. Then came the tantrum.

Oh, the tantrums. They are explosive, unlike anything we’ve seen (or heard) from you before. You go from zero to 10 instantly when something doesn’t go your way. Which, these days, seems to be everything.

We continue to face challenges in regards to your choices at school, too. Right after Jack was born, your teacher took me aside during drop-off (never a good sign) to ask for help. She said you’d been sent to the principal that week for trying to take things home that weren’t yours. They were small things – a handful of marbles, kid scissors, pencil erasers – and you continued to pocket them even as it escalated to the principal.

I asked why your Dad and I weren’t told sooner, and your teacher said she was trying to address the problem herself, knowing we had our hands full with a newborn at home. While her intentions were kind, she should have told us sooner, and I’m still annoyed about it.

I noticed some of this behavior over the summer. When I picked you up, you’d be clutching a handful of crushed, sweaty, disintegrating leaves that you gathered on the playground hours before. This was before Papa got sick, so I figured it had something to do with Baby Jack being on his way. You’d expressed to Grandma Z that you were afraid he’d take all of your toys.

Then your world turned upside down – Papa died, Jack was born. When we asked why you took the items, you simply responded, “Because I wanted them.”

To address the behavior, we explained the concept of stealing several times. Instead of taking items, we asked you to tell us if there was anything from school you wanted to have at home and we’d buy it if we could. Finally, we said we were confident that you knew the right decision to make and let you know that screen time would be taken away if the problem persisted (it hasn’t; parenting win!).

I want to talk more about screen time, because that’s another major challenge in our house. We’ve always been careful with screen time. Before Jack came along, we limited your video and iPad time to no more than an hour on weekends, almost always less on weekdays. And it was always tough for you when we turned it off. Now, it’s off the charts.

Some of this is our fault. During the first weeks with Jack at home, we got more lax as we tried to integrate another child in our lives. It was just easier to let Netflix cycle onto the next episode of Curious George while strapped to the couch trying to figure out breastfeeding (I hate this feature of Netflix, by the way). So, you got used to some more TV and more of that damn monkey. When we resurfaced and got stricter, you lost your shit. Again and again. Worse and worse.

So, we’re trying a new strategy. To get screen time, you now have to earn it. Dad and I award you “chips” (poker chips) when you complete chores, make good decisions, or do something spontaneously kind for another person. Each chip equals 10 minutes of screen time, either TV or iPad. Three chips equal one Curious George. You can cash in no more than six chips a day. If you make a bad decision, you can lose chips.

This method isn’t perfect (e.g., you can’t make Jack cry just so you can calm him down and earn a chip), but it has somewhat improved our experience with screen time. You’re more helpful around the house so that you can earn chips. You’re nicer to the people around you. And you don’t freak out as much when it’s time to turn it off. We’ll see how long we stick with this. 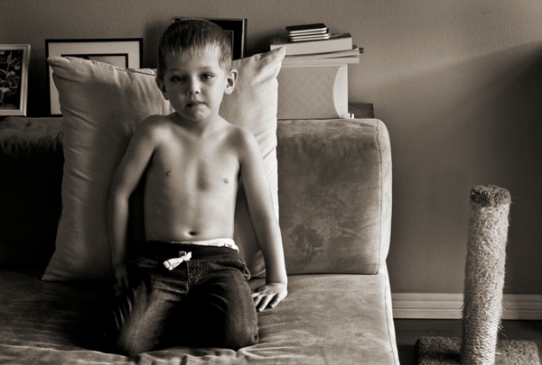 I’m sorry to say that you have a gray tooth. Several weeks ago, you banged your mouth into the bottom runner of the shower. You cried, but then you got over it like most of your bumps and bruises. For the next few days, you complained about your teeth hurting, but I figured it was sore from the bump and didn’t think much of it. Then one day our friend Matt pointed out that one of your front teeth was gray; he’d had one as a kid. I’d never heard of such a thing!

I took you to the dentist, and sure enough, the bang caused the blood vessels in your tooth to burst. You had a 30% chance of the tooth dying, and that we needed to watch it closely. The tooth no longer seems to bother you, so I think we’re in the clear, but it just looks so….gray. Really gray. And it’s the tooth that you chipped as a baby. When do your adult teeth come in again?

Lately, you’ve been filling our house with your singing, which may be the sweetest sound in the universe. First, it was “The Continents Song,” then it was “The Solar System,” then it was “Up (sic), the Magic Dragon,” and now it’s “Winter Wonderland.” You sing these songs over and over and over again. At 9:30 the other night, I heard you belting your heart out from your bedroom. I love that you are so musical.

You are also practicing “Winter Moon” by Langston Hughes for your school holiday performance next week. I can’t wait.

You’re really into secrets and promises right now. You whisper “secrets” in my ear so that Dad doesn’t hear (usually it’s “May I watch a video?”). Or you make me close my eyes while we’re playing so that you can hide something (“You’ll never guess where Jack’s pacifier is.”). And when you ask me to do something, you seriously say, “Keep your promise,” even if I haven’t promised anything.

Sometimes when I drop you off at school, you kiss me on the cheek, then whisper, “Remember the kiss until we see each other again,” and my heart melts.

This is a challenging time for all of us, my dear son. I understand how frustrating it must be for so many things to change at one time. But know that you are loved wholly — by me, by Dad, and by your new baby brother, Jack. 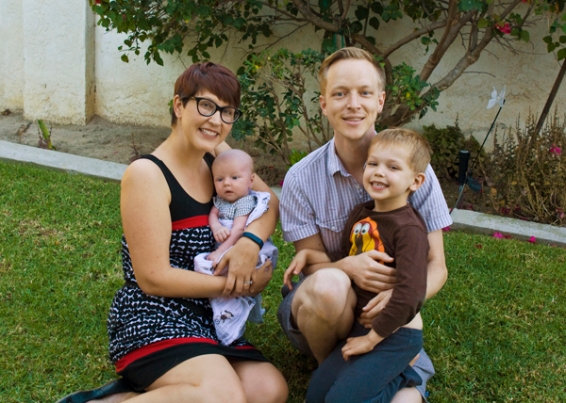 2 Responses to Letters to Charlie: On Becoming a Big Brother